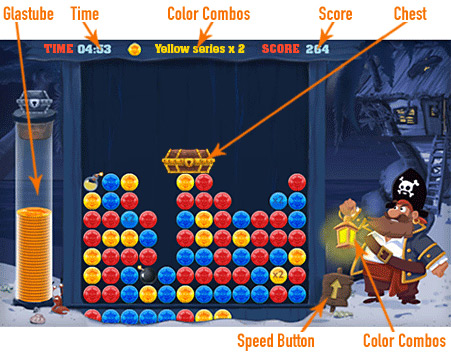 Object of the Game

How to reach the next level 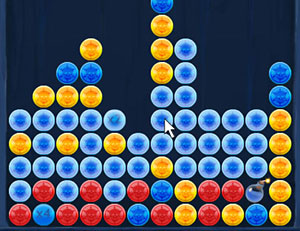 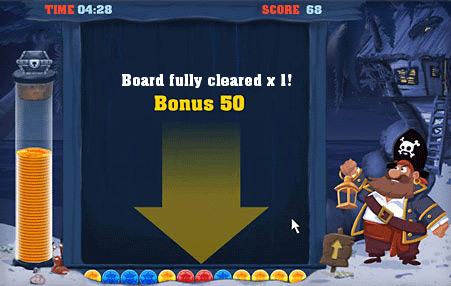 There are several rewards you will receive for reaching the next level: 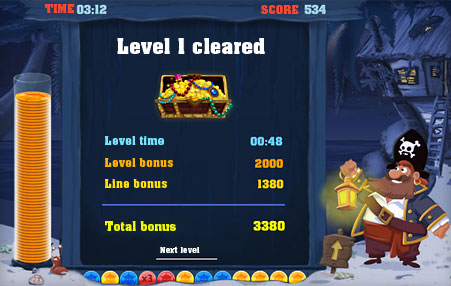